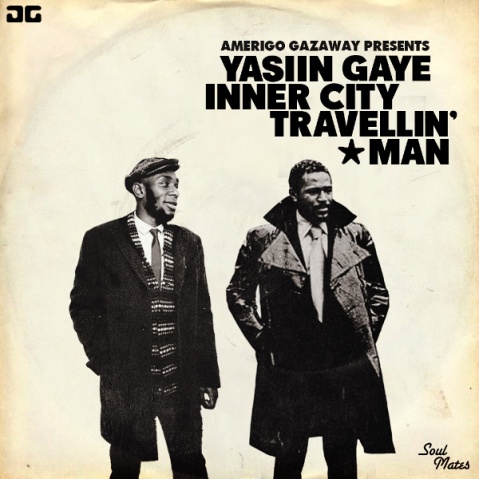 This April is the 30th anniversary of Marvin Gaye’s tragic passing and my girl DJ Moonbaby (my musical soulmate for many years as evidenced by this, this, and this blog post) will be doing a special tribute this coming Thursday, April 10th, on her radio show  “Unrestricted” on Acceleratedradio.net which airs on Thursdays 8-10 p.m. PST, and can be accessed via the internet or via the TuneIn, iHeartRadio, or iTunes apps (search Accelerated radio). Moonbaby will be interviewing both Zeola Gaye about her new book “My Brother Marvin” and producer Amerigo Gazaway on his Yasiin Gaye project (with Yasiin Bey aka Mos Def). Moonbaby will be playing some tracks from the Yasiin Gaye project, and some classic Marvin and Marvin-esque tracks:

Here is one of DJ Moonbaby’s choices for one of the best National Anthem performances out there by Marvin Gaye at the All-Star Basketball game in 1983:

One of my favorite Marvin Gaye tunes:

For all you classic soul and Marvin Gaye fans out there, make sure to tune in this Thursday at 8 p.m. PST on either acceleratedradio.net or download the TuneIn, iHeartRadio, or iTunes apps (search Accelerated radio) and listen to it on your phone or tablet. It will be worth the effort!

Follow DJ Moonbaby at @DJMoonbaby and @accelradio for upcoming interviews and new music. 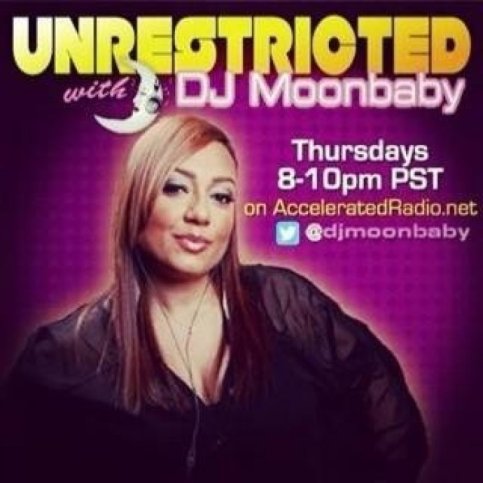